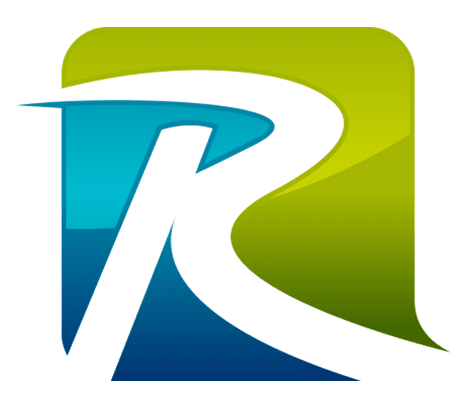 This is the first opportunity in 2021, for the Minister to step the industry through his vision for the new ICT roles and responsibilities following the Machinery of Government changes that officially came into effect on the 1st July. The Minister will address current issues relating to the skills agenda and provide an update on the Australia’s digital transformation agenda.
Speaker
The Hon Stuart Robert MP
Minister for Employment, Workforce, Skills, Small & Family Business

Stuart has served his nation in the Australian Parliament’s House of Representatives since 2007 as the Federal Member for Fadden.

Stuart is currently the Minister for Employment, Workforce, Skills, Small and Family Business in the Commonwealth of Australia. Stuart also chairs the Service Delivery Coordination Committee of the Federal Cabinet.

Prior to entering Parliament, Stuart owned a medium sized Information Technology company and served in the Australian Army for 12 years as an Intelligence Corps Officer, including operational service in 1998 on the PNG Island of Bougainville following the devastating civil war.

Stuart is married and has three sons.
Sponsors
Thank you to our sponsors

NAIDOC in the City